Though nearly all conductors exhibit some resistance, there are some materials that have no electrical resistance whatsoever. These are called superconductors, and their unique properties are used in technologies ranging from magnetic resonance imaging (MRI) to levitating trains.

However, most superconductors only superconduct when they are cold—really cold. Even so-called "high temperature" superconductors need to be cooled with liquid nitrogen to roughly -200 degrees Celsius to work.

That need for intense cooling adds a big complication to the use of superconductors. For decades, researchers have sought out superconductors that work at room temperature. Currently, at normal atmospheric pressure, the class of high temperature superconductors known as the cuprates—compounds containing both copper and oxygen atoms—come the closest, with the best-performing cuprate able to superconduct at temperatures as "warm" as -140 degrees Celsius.

Since -140 degrees Celsius is still quite cold, there is a long way to go before cuprates can be called room-temperature superconductors, and further advancement of these superconductors has been hampered by the fact that no one has figured out how cuprate superconductors work. 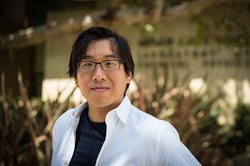 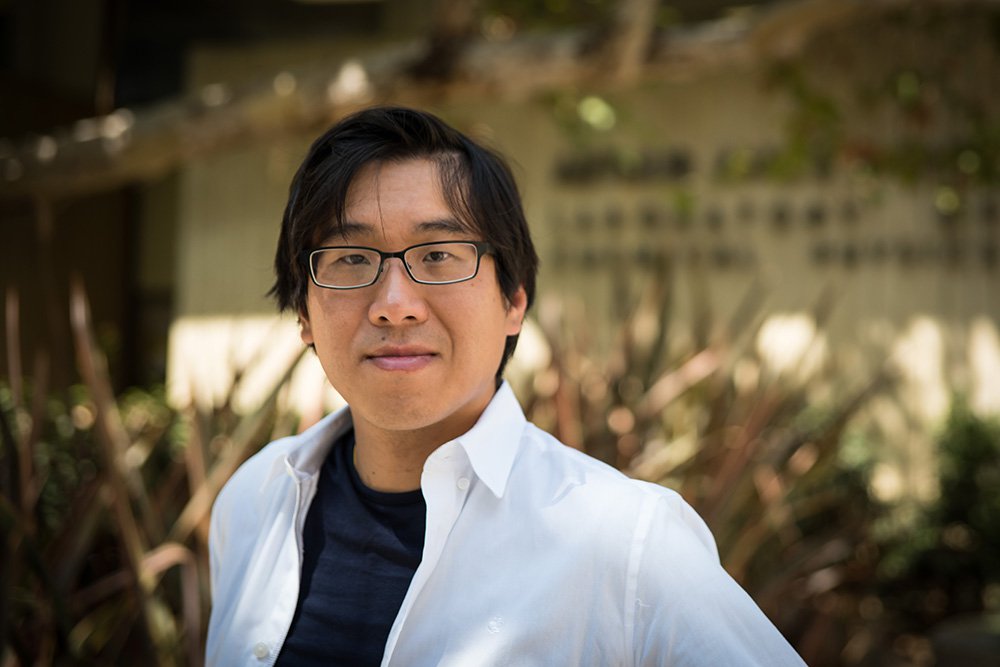 But now, researchers in the group of Garnet Chan, Caltech's Bren Professor of Chemistry, have developed a theory that explains some of the magnetic properties of cuprate superconductors. Cuprate superconducting materials exhibit a layer effect, where their magnetic and superconducting properties are enhanced as more layers of the constituent copper and oxygen atoms are brought together. In a paper published in the journal Science, Chan and his coauthors explain how the magnetic layer effect arises from fluctuations of the electrons between the copper and oxygen atoms and their surrounding atoms. 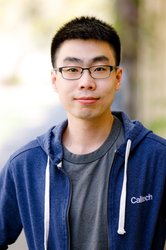 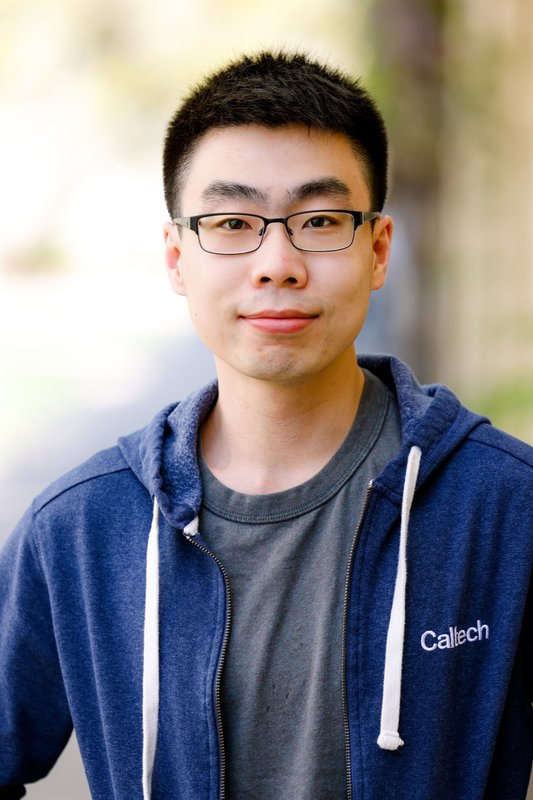 The paper is titled "Systematic electronic structure in the cuprate parent state from quantum many-body simulations" and appears in the September 8 issue of Science. Additional authors include Huanchen Zhai, a postdoctoral scholar research associate in chemistry; and Xing Zhang, a theoretical and computational scientist; both from Caltech.

Funding for the research was provided by the United States Department of Energy.