This year, Caltech's Richard P. Feynman Prize for Excellence in Teaching has been awarded to Harry Gray, the Arnold O. Beckman Professor of Chemistry.

Gray's six-decade career has focused on interdisciplinary research addressing many of the fundamental problems in inorganic spectroscopy and photochemistry, biological inorganic chemistry, and biophysics. Over the past 20 years, he says, his focus has been on electron-transfer chemistry.

Gray, who has taught at Caltech since 1966, was nominated for the Feynman Prize by undergraduate and graduate students, alumni, and fellow faculty members, all of whom extoled the way he has consistently brought his subject to life with a combination of thoughtful instruction and enthusiastic entertainment. Lecturing in a horse costume, noted one of the nominations, was perhaps the most famous exploit he came up with to keep his students awake and engaged. "Harry loves and lives science and radiates it," another nominator wrote. "His students keep buzzing around him like flies around a night lamp."

Gray's deep insights into chemistry, as well as his profound devotion to his students, was a common theme among those who recommended him for the prize. "His infectious passion for chemistry and learning inspired us all," wrote a former Caltech undergraduate research fellow, now a medical student. "His enthusiastic dedication to our success convinced us that we were welcome within this world of scientific discovery."

Emblematic of Gray's commitment to working with young people is his "Solar Army," an outreach program associated with the NSF Center for Chemical Innovation in Solar Fuels, through which hundreds of high school students meet weekly with Caltech graduate student and postdoc mentors to search for new catalytic materials that might help make the production of solar fuels from sunlight more efficient and affordable.

Gray was chair of the Division of Chemistry and Chemical Engineering from 1978 to 1984 and was the founding director of Caltech's Beckman Institute. He has received numerous honors and awards for his research, including the 1986 National Medal of Science, the 2004 Wolf Prize for Chemistry, and the American Chemical Society's Priestley Medal, the Society's highest honor. He is a member of the National Academy of Sciences and a fellow of the American Academy of Arts and Sciences. He was also named a foreign member of Great Britain's Royal Society, as well as a member of the American Philosophical Society. He has published 18 books and more than 900 research papers.

"It feels very good to be added to a list that includes my first Caltech grad student, George Rossman [who received the prize in 2004], and so many other terrific teacher-scholars," says Gray.

The Feynman Prize has been endowed through the generosity of Ione and Robert E. Paradise and an anonymous local couple. Some of the most recent winners of the Feynman Prize include Brian Stoltz, professor of chemistry; Ellen Rothenberg, the Albert Billings Ruddock Professor of Biology; Kevin Gilmartin, professor of English; and Steven Frautschi, professor of theoretical physics, emeritus.

The prize was established in 1993 to honor annually a professor who demonstrates, in the broadest sense, unusual ability, creativity, and innovation in undergraduate and graduate classroom or laboratory teaching. Nominations for next year's Feynman Prize for Excellence in Teaching will be solicited in the fall. Further information about the prize and a full list of past recipients can be found on the Provost's Office website. 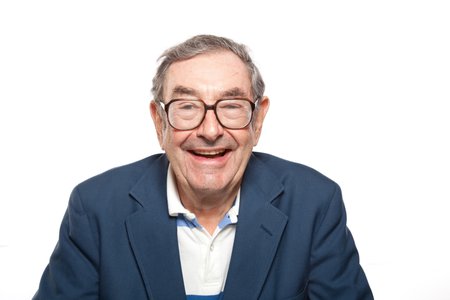 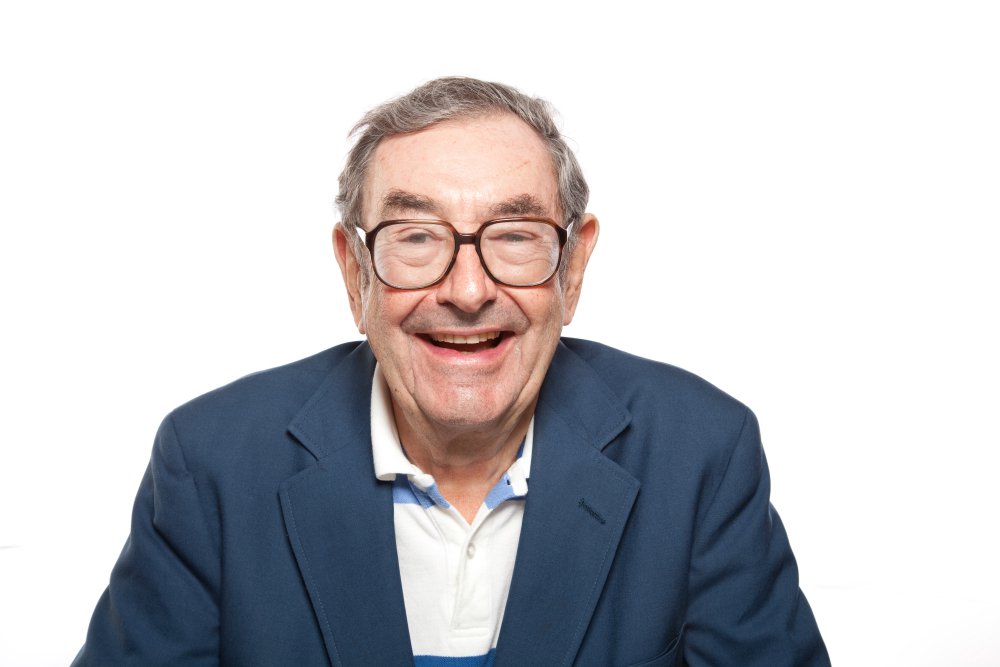