One of the biggest challenges to the development of medical treatments for cancer is the fact that there is no single kind of cancer. Cancers derive from many kinds of cells and tissues, and each have their own characteristics, behaviors, and susceptibilities to anti-cancer drugs. A treatment that works on colon cancer might have little to no effect on lung cancer, for example.

So, to create effective treatments for a cancer, scientists seek insight into what make its cells tick. In a new paper appearing in Nature Communications, Caltech researchers show that a framework they developed, using a specialized type of microscopy, allows them to probe the metabolic processes inside cancer cells.

The work was conducted by researchers from the laboratory of Lu Wei, assistant professor of chemistry, as well as from the Institute for Systems Biology in Seattle and UCLA. It utilizes a technique called Raman spectroscopy in conjunction with its advanced version, stimulated Raman scattering (SRS) microscopy. Raman spectroscopy takes advantage of the natural vibrations that occur in the bonds between the atoms that make up a molecule. In this method, a molecule is bombarded with laser light. As the laser light's photons bounce off the molecule, they gain or lose energy as a result of their interaction with the vibrations in the molecule's bonds. Because each kind of bond in a molecule affects photons in a unique and predictable way, the structure of the molecule can be deduced by how the photons "look" after they bounce off of it. By mapping the distribution of targeted chemical bonds, SRS microscopy then provides imagery of these molecular structures.

Using those combined techniques, Wei and her fellow researchers examined the metabolites present in five cell lines of melanoma commonly used in research. The melanoma cells were chosen, according to Wei, because they have a wide spectrum of metabolic characteristics that can be studied.

By studying the cells' metabolites, the researchers can begin to deduce how their metabolisms work, and how they could be targeted by drugs. This is similar to how a saboteur might gather information about the machinery in a factory in order to plan where they can cause the most damage.

"The question we are interested in is why all the cancer cells we look at have very different behaviors," Wei says. "Because some cells have higher reliance on some metabolic pathways, they are more susceptible to disruption of those pathways."

Wei says the team uncovered a few new metabolic susceptibilities in cancer cells, including fatty acid synthesis and mono-unsaturation, but adds that right now, the primary purpose of the research is to do fundamental science.

"We've introduced a framework of pushing Raman spectroscopy into systems biology," she says. "And we're using sub-cellular information we've gathered with it to guide our study into pharmacometabolomics—the study of how metabolism affects drugs."

James R. Heath of the Institute for Systems Biology in Seattle and co-author on the paper says this new technology allows researchers to obtain a more detailed look inside cancer cells than ever before.

"The chemical imaging methods developed in Lu's lab allowed us to identify druggable metabolic susceptibilities in some very aggressive cancer models. These metabolic weaknesses would be missed by any other analytical approach," Heath says.

Funding for the research was provided by the National Institutes of Health, the Parker Institute for Cancer Immunotherapy, Washington State's Andy Hill CARE Foundation, and the Institute for Systems Biology Innovator Award Program. 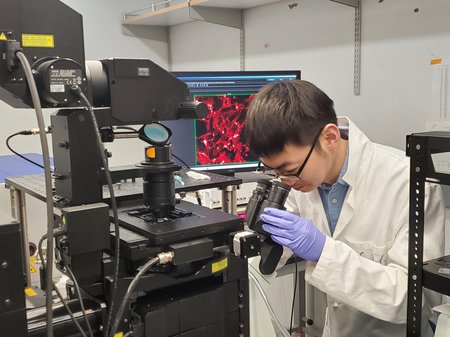 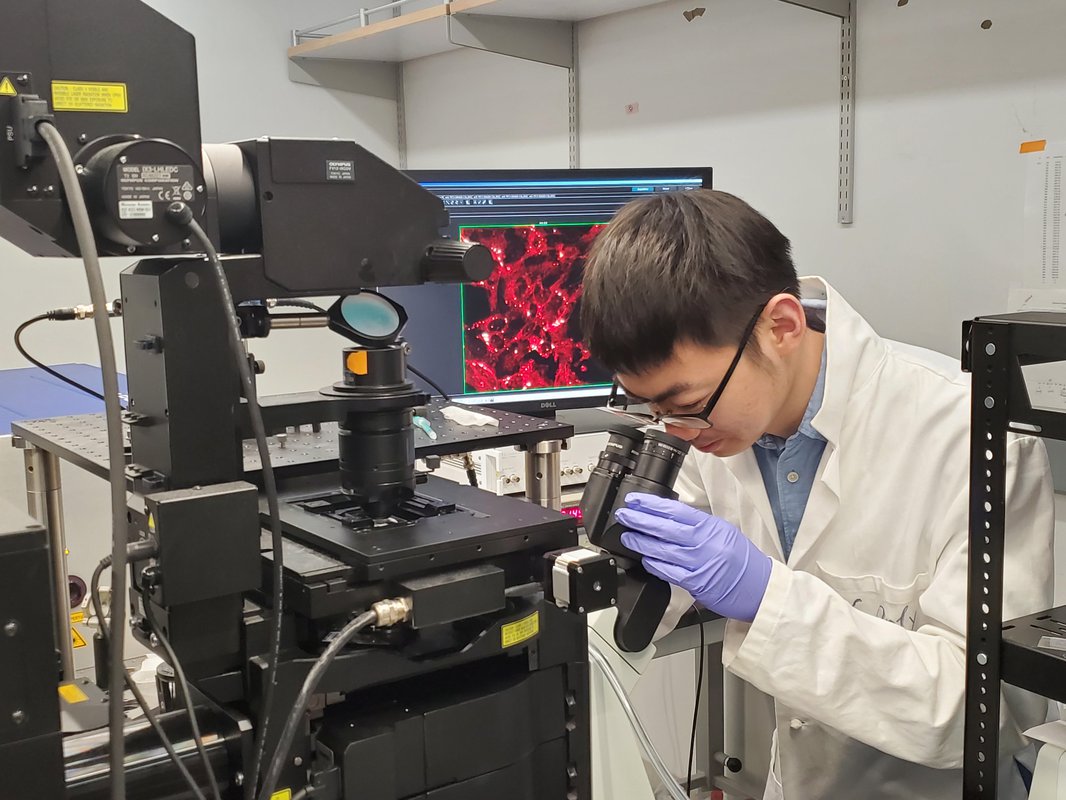