Mike Vicic had a problem: you can't send E. coli through the mail.

In a normal incarnation of the Caltech course ChE 130: Biomolecular Engineering Lab, Vicic, a lecturer in chemistry and chemical engineering, would pass out plasmids (circular strands of DNA) from the common E. coli bacteria to his students. As an introduction to synthetic biology, the students would pair off and try to mutate the genetic material to make it express a fluorescent protein. This February, however, when the novel coronavirus was spreading in China, Vicic began to consider how he might teach his course remotely if the need arose. Mailing E. coli was off the table, as was asking students to sample bacteria from their phones or surfaces around their homes, something he had done in previous courses. "I had to rule out anything that required growth of microorganisms," Vicic says, given the hazards of asking students to breed microbes at home.

Instead, he focused on instruments. For the spring class, Vicic mailed kits of parts worth no more than $75 to each of the three students who took the remote course. Their task: to build a microscope and a centrifuge using those parts and any other materials to which they had easy access.

To find the microscope parts for the students' kits, Vicic tore apart his old laptops to remove the optical lens from their CD drives. He bought cat laser pointer toys to repurpose their components and found jewelry pendants with magnifying properties. Vicic mailed 10 types of lenses to his students as part of one kit.

One student—senior Dana He—chose the lens from the CD drive to turn her smartphone into a microscope that took an image of onion skin magnified 300 times, seen below. She used ordinary bobby pins and masking tape to attach the lens at the proper distance from her iPhone camera. "I thought this was a great idea because it was low-cost, simple, and effective," she says. The iPhone was on a selfie stick to control the distance between the sample and her phone. "It's a beautiful project," Vicic says.

Although Vicic's revamped course is an inspired innovation for this era of online learning, the inspiration came four years earlier, when he hosted high school teachers and students as part of Caltech's Community Science Academy (CSA). The teachers left energized to bring synthetic biology research to their classrooms, but to do so required spectrometers, centrifuges, and polymerase chain reaction (PCR) machines that cost several thousand dollars apiece, while many high school classrooms have just one microscope to share among a class.

Vicic saw an opportunity. He realized that many modern students carry smartphones that include sophisticated cameras and computers, and many science teachers have small budgets at their disposal—not enough to buy new microscopes but enough for everyday materials needed for DIY microscope and centrifuge kits. By assigning his students to build instruments from inexpensive parts and available materials, Vicic hoped to demonstrate an affordable way for schools to create these machines.

Once Vicic's ChE 130 students completed their microscopes and centrifuges, they then devised new projects they could achieve under the same budgetary constraints. One student who loves electronics projects decided to build a spectrometer, while a cooking enthusiast in Vicic's class pursued a way to make agar, the gelatin for plates upon which biologists grow microorganisms.

Vicic's vision doesn't end with ChE 130. For example, he plans to help the Caltech Center for Inclusion & Diversity convert its Freshman Summer Research Institute (FSRI) to an at-home program for the upcoming summer by helping FSRI mentors create additional DIY science projects. "It became clear to me that if you could do this for biology projects," Vicic says, "you could likely do this for almost any science project in the world." 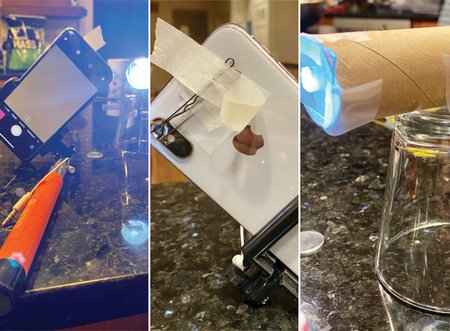 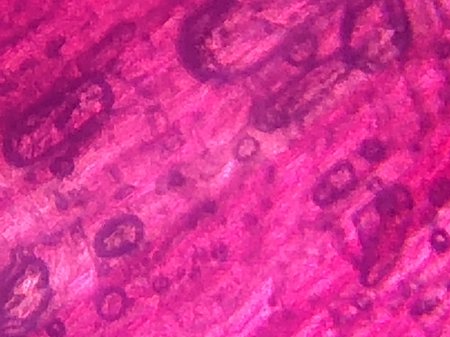 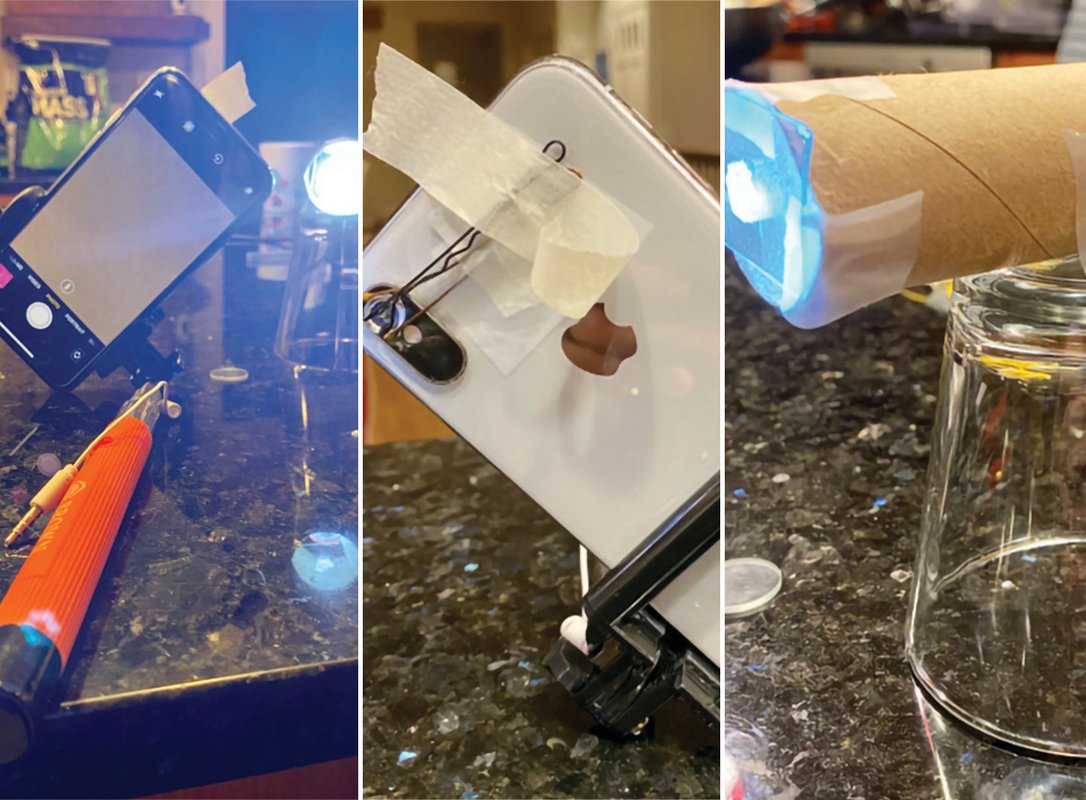 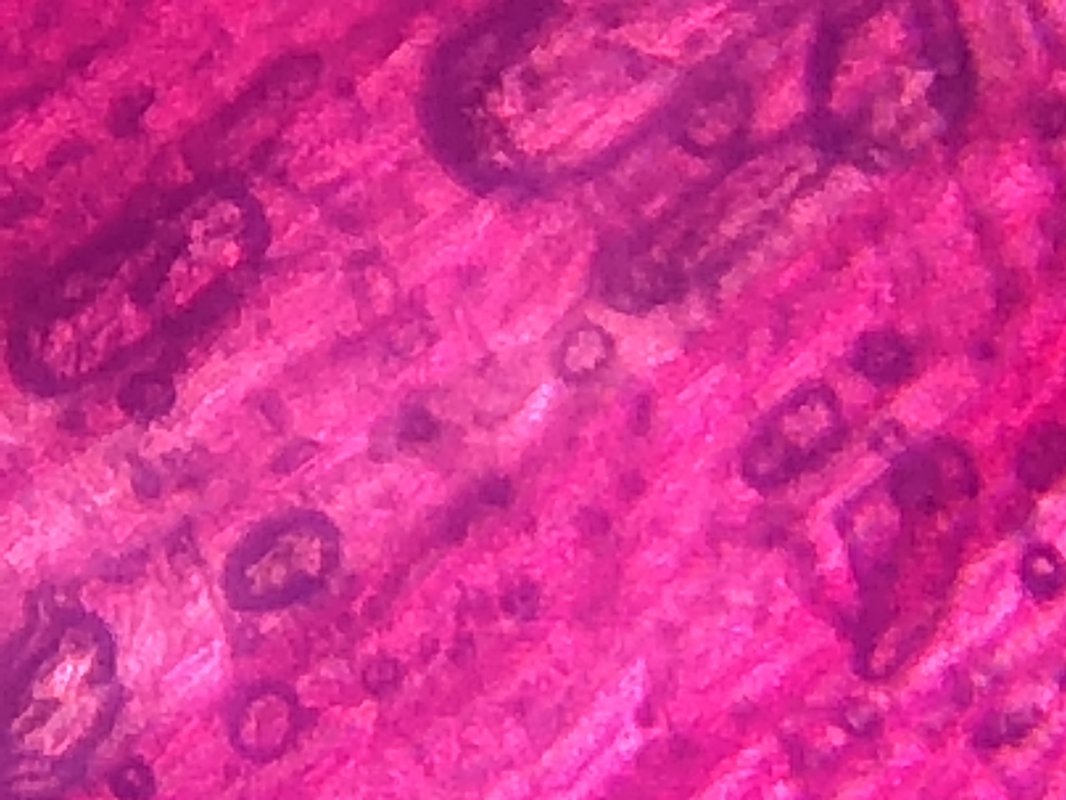