Urmila Mahadev, assistant professor of computing and mathematical sciences at Caltech, is one of three recipients of the 2021 Maryam Mirzakhani New Frontiers Prize, sponsored by the Breakthrough Prize Foundation. The Maryam Mirzakhani New Frontiers Prize, which was established in 2019 and named for the famed Iranian mathematician who passed away in 2017, was increased from one to three recipients this year "due to the intense interest generated by the Prize and the extremely high quality of nominations," according to the Breakthrough Prize website. The award recognizes early-career women in mathematics.

Mahadev's award citation says that she is receiving the Maryam Mirzakhani prize "for work that addresses the fundamental question of verifying the output of a quantum computation." During her graduate work at UC Berkeley, Mahadev came up with a solution to a pressing problem of quantum computing: How do you verify that the machine's answers are indeed correct? The goal of quantum computing is to solve problems that are insurmountable to classical computers, such as computing the properties of complex molecules. But if classical computers cannot solve the problems, how can the quantum solutions be verified?

Mahadev solved the puzzle by coming up with a protocol that allows for interactions between classical and quantum computers in such a way that a classical computer can verify a quantum solution. According to an article in Quanta magazine, the protocol enables "users with no quantum powers of their own … to put a harness on a quantum computer and drive it wherever they want, with the certainty that the quantum computer is following their orders."

Writing in a blog on the website for Caltech's Institute of Quantum Information and Matter (IQIM), Thomas Vidick, professor of computing and mathematical sciences, calls Mahadev's research "one of the most outstanding ideas to have emerged at the interface of quantum computing and theoretical computer science in recent years … it is such a wonderful idea! It stuns me every time Urmila explains it."

In addition to Mahadev, Caltech alumnus Eric Adelberger (BS' 60, PhD '67), along with his colleagues at the University of Washington, Jens H. Gundlach and Blayne Heckel, have received the 2021 Breakthrough Prize in Fundamental Physics "for precision fundamental measurements that test our understanding of gravity, probe the nature of dark energy, and establish limits on couplings to dark matter," according to the award citation.

Adelberger works on experiments that make precision measurements of gravity as a means to better understand dark matter and dark energy, and to search for a unified quantum theory of gravity. His experiments look for evidence of new physics, including extra dimensions, through tests of the equivalence principle, the observation that objects fall with the same acceleration.

According to a news release from the University of Washington, Adelberger and his colleagues "took the two-century-old torsion balance concept and developed it into a supremely sensitive 21st-century instrument to look for new fundamental physics. They tested the equivalence principle, the inverse square law, and measured the gravitational constant with unprecedented precision and sensitivity. For example, their latest inverse-square law test probed gravity at ultra-short distances, establishing that any extra dimension must be curled up with a radius less than one-third the diameter of a human hair."

In addition to this research, Adelberger and his collaborators have developed technology for the Caltech- and MIT-managed Laser Interferometer Gravitational-wave Observatory, or LIGO.

More information about the Breakthrough Prize is at their website. 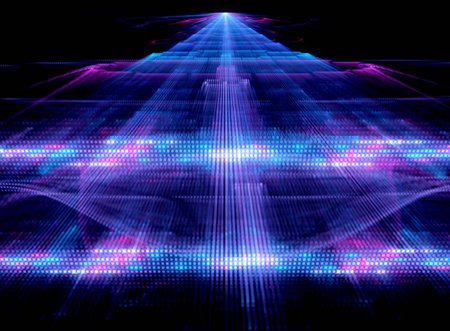 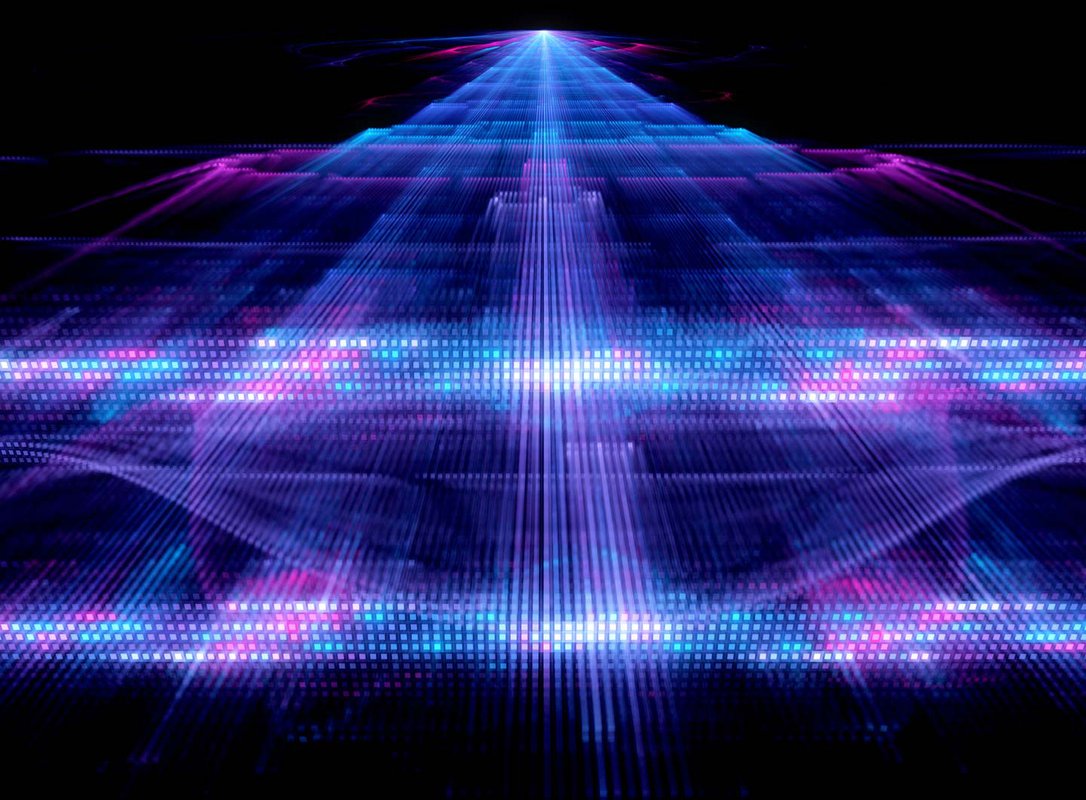