Engineers from Caltech have generated a computer simulation of underwater bubble rings that is so realistic it is virtually indistinguishable from a video of the real thing. The point of the research, however, lies well beyond creating next-generation computer graphics. Instead, its developers hope that the simulation can shed light on the mathematics and forces that govern such phenomena.

"When we make these abstractions, we still want to capture some fundamental truth about the universe," says Peter Schröder, the Shaler Arthur Hanisch Professor of Computer Science and Applied and Computational Mathematics in the Division of Engineering and Applied Science, whose team built the simulation.

Bubble rings are most often seen in online videos created by scuba divers, who puff the rings out in a manner similar to smokers blowing smoke rings. Schröder's team simulated two underwater rings of air merging and then snapping apart again. They will present their work at the International Conference and Exhibition on Computer Graphics & Interactive Techniques (SIGGRAPH), to be held in Los Angeles from July 28 to August 1.

The project began with an attempt to better understand solar flares, which are enormous loops of plasma that blast out from the surface of the sun. The creation and growth of solar flares is governed by a number of complex forces (for example, the sun's strong magnetic field) that make modeling and understanding them difficult, Schröder says.

Because of the complexity of the problem, Schröder's team wound up breaking it into smaller individual pieces. "If you look at videos of the sun and the eruptions on the surface of the sun, you can see these large arcs of what are called flux ropes," Schröder says. "They twist and then turn on themselves, and there are violent events where the loop runs into itself. This is a little bit similar to when two vortex filaments—two bubble rings—meet. There is a very violent reaction where they merge or a section gets pinched off, with waves traveling along the bubble ring."

A similar, but gentler version can be created by dropping ink into water. The ink forms a twisting doughnut shape that then branches off into what are called ink chandeliers.

Solar flares, bubble rings, and ink chandeliers all share one thing in common: twisting, fluid doughnut-like shapes that rotate around a center line. Thus, effectively modeling one of the phenomena should offer partial insight into the others, Schröder says.

To measure how closely his computer simulations model reality, Schröder compares them side-by-side with videos of the real thing. Even if he doesn't have every possible variable pinned down perfectly, if the two videos are virtually indistinguishable, he's probably doing something right.

"Now, we have a visual comparison because there's no way of saying, 'Wow, you got that exactly right.' It's too complicated to verify quantitatively; there are too many variables. But when you see the visualization, the eye will say, 'Yes, this is a match,'" he says. "I invite anybody to look at it and tell me whether they think it's a match. We feel pretty good about it."

That qualitative—rather than quantitative—analysis can seem inexact by a mathematician's standards, but it has led to some wonderful "a-ha" moments for Schröder, when the computer simulation looks so realistic that he can be confident that the mathematics he used to build it are the ones that govern real-world phenomena.

"What drives me is finding these beautiful descriptions of something that looks terribly complicated but can be reduced to a few mathematical key concepts. Then the rest just follows from there. There's beauty in seeing that a very simple principle all of a sudden gives rise to the complex appearance we perceive," Schröder says. 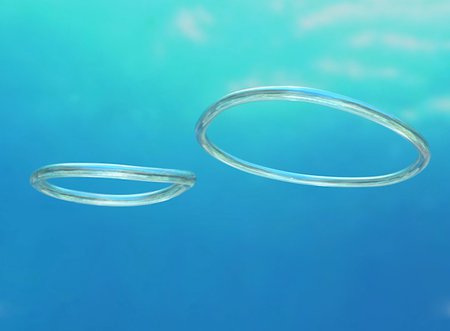 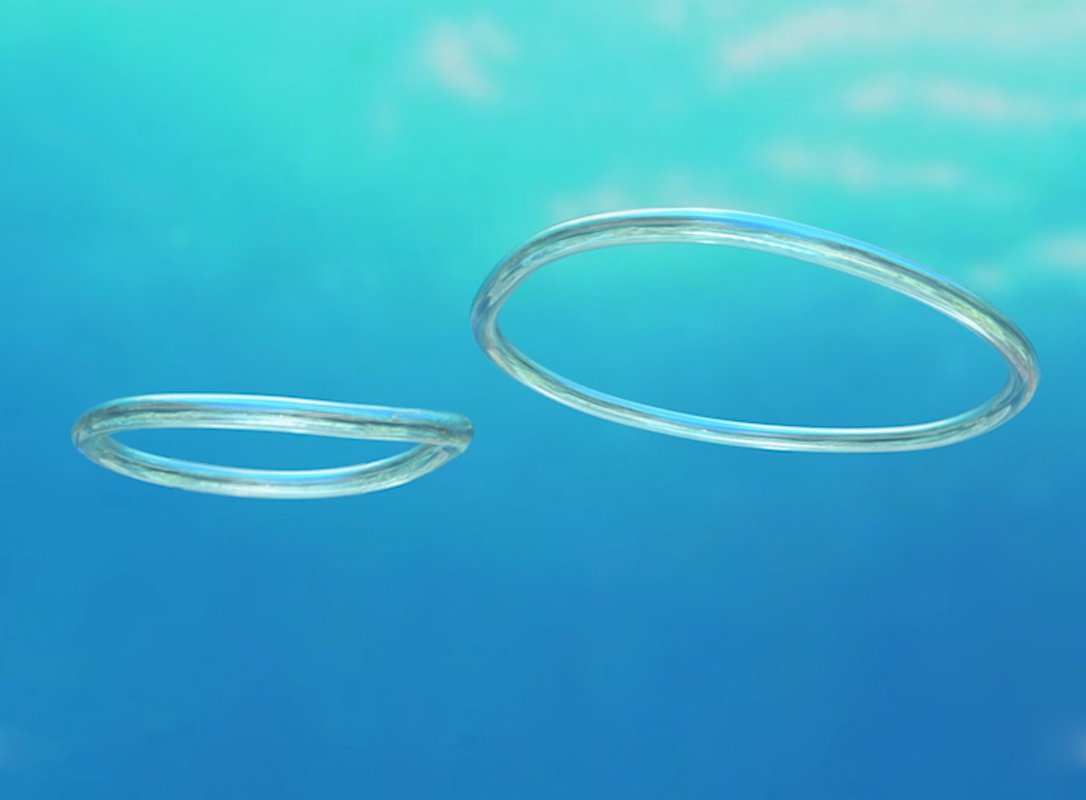